Tarot is the art of using cards to tell the future, or provide insight to a particular problem or question. Some people believe it’s as reliable as receiving tomorrow’s newspaper, others compare it to astrology. Most people dismiss it as there’s no scientific backing, and compare it to the so-called psychics that utilize cold-reading techniques to manipulate their audiences to deceive them.

Tarot cards weren’t always used for divination as they are now. When they were first invented and used during the mid-15th century their primary purpose was simply as playing cards. The games varied throughout the regions they were played in: namely France and Italy. People didn’t begin to use them as divination tools until the 18th century. Finding the original game rules is tricky, but the divination techniques have by and large stayed the same.

Divination, by the by, is the tricks and occult techniques used to gain insight to a question or the future. Using Tarot cards as divination is called tarotology, or cartomancy. 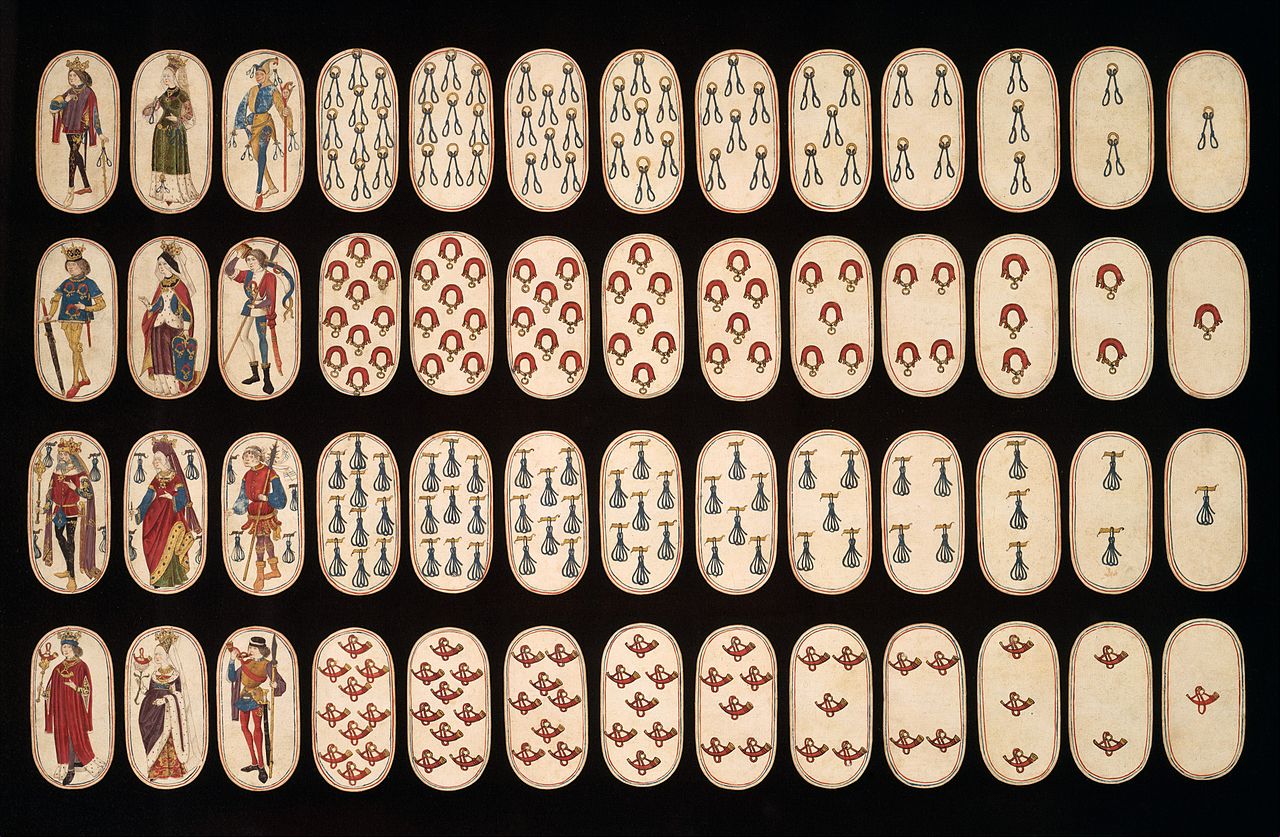 How does Tarot work?

Every deck of Tarot cards is personal, and there are dozens of different styles. If you’re interested in learning how to read Tarot, it’s best to do some research. Read reviews and see what people like about some cards and dislike about others and do the math until you’ve decided which deck best suits you.

The top 5 decks are:

Every deck consists of 78 cards in total. 22 Major Arcana cards, which represent the stages and experiences that we all go through, and are universal in that way. And 56 Minor Arcana, which are more specific and represent the people, events, and feelings that we all experience in different ways during our own personal journey. It is important to memorize these cards and their meanings overtime.

As you’re looking for your deck make sure you’ve got a goal in mind, knowing what you want to accomplish with regards to the deck will actually help draw you to the right deck.

Want to see the moon phases on a Tarot deck? Check this one out!

How the Moon Phases affect the tarot cards

The moon phases affect most forms of divination, such as astrology, more than one might realize at first. But a lot of Wiccan and Druid practices definitely revolve around the moon phases, and when possible they adjust for it.

For a refresher on the moon phases and their meanings click here!

Each moon phase comes with a variety of different magical properties and significance, and while there is some differences of opinion on some of the particulars the general consensus is fairly similar across the board. 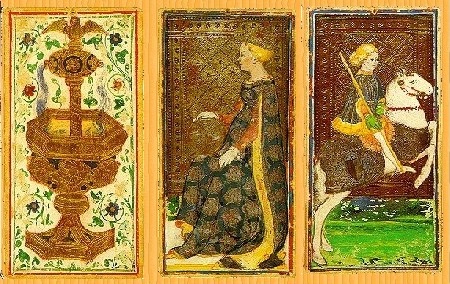 How the new moon phase affects the tarot

When the moon is full new, the “magic” required for a good tarot read is more or less stunted. Though that isn’t exactly what’s going on. The new moon is when magic’s energy is moved from kinetic to potential. It’s like a cat poised to pounce, not very dangerous in the moment, but could be very soon.

While the cards would still give an honest reading during the new moon phase, there is a strong possibility that it won’t be very clear. The answers you’re looking for are going to be clouded by the lack of moonlight.

The Waxing Moon Phases and the Tarot

As the moon cycle begins anew so does the sense of rebirth. The waxing moons are when the moon phases are filling out and becoming more full, so it is a great time for adding things to your life.

In general this means it’s a good time to start new projects, take on new challenges. But in regards to the tarot, the moon phases here are best for asking about these things. The cards won’t just blindly encourage you to take on new projects that are potentially troublesome, but they’ll help you come to the answers you need to move forward with it.

Questions like whether or not you should expand your family, get a better or second job, and whether going back to school after a long disruption are best left to these moon phases. The waxing crescent, first quarter, and the waxing gibbous specifically, the waxing gibbous is the last moon phase before moving into the full moon.

The full moon phase and the tarot

The full moon has kind of a mixed bag of associations. Some people associate the full moon with madness and strange behavior, but that’s mostly because after moonrise the night is illuminated by the full moon. People are more inclined to go out when it isn’t as dark as during the new moon.

To learn more about the myths and legends associated with the full moon, click here.

The Waning Moon phases and the Tarot

The waning phases have approximately the opposite effect as the waxing moon phases. But just because it’s about the opposite of rebirth doesn’t necessarily mean it’s a bad thing. The waning moon phases are a chance to purge, to put away and shed the negative influences and emotions that have been bogging you down.

If you are concerned about purging something from your life the best time to consult your tarot is during the waning moon phases, they’ll give the best advice during this time as long as you come in with a clear question in mind.