The moon has a face like the clock in the hall;
She shines on thieves on the garden wall,
On streets and fields and harbour quays,
And birdies asleep in the forks of the trees.

The Moon by Robert Louis Stevenson

The lunar cycle is the representation of the moon’s journey around the Earth. The movement around the Earth, moving between the earth and the sun, creates a shadow on the far side of the moon limiting the light that’s reflected back to Earth.

Each moon phase has its own particular meaning, as well as superstition and sentimentality attached to it. Not only do the moon phases have meanings as well. Click here to read about the moon phase name meanings.

The lunar cycle will begin and end with the New Moon Phase, it’s when the moon is positioned between the Sun and the Earth and none of the moon’s reflective surface is visible to us. It’s a time of new beginnings, changes, time to pick up projects you’ve been putting off. Time to set off on some new journey, take a risk and open a new acquaintance. During the new moon phase, there are no limits to what wonderful things can grow and come from new opportunities.

Waxing is to grow bigger, and for the waxing crescent, first quarter, and waxing gibbous moon phase are all remarkably similar in their moon phase meanings. Which isn’t unusual, as they’re all waxing from the new to the full. It’s time to push the new projects, the new journeys you’re undertaking, bring them to fruition. These days are crucial for your project, it will grow with the moon, right up until the full moon phase. 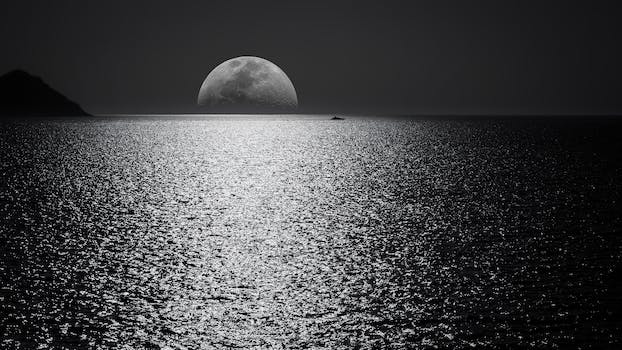 There are all sorts of myths, legends, and wild superstitions about the full moon phase meaning. People say it’s the time when everyone goes crazy, that the man on the moon is casting spells. There are stories of werewolves, and witches claim it’s the best night of the year to cast spells or curses. Read all about the mysteries, myths, and legends of the full moon here.

The full moon phase is a time for wholeness, for seeing the fruits of your labors come to fruition, and enjoying it all.

Don’t get ahead of yourself though and celebrate projects that aren’t completed.

As the moon wanes, so does its elemental power. The waning phases are the waning gibbous, third quarter, and the waning crescent. During these phases, it’s a good idea to wrap up old projects, close out some things you’ve been holding onto for too long and bring closure to the conflicts around you and your circle of friends. 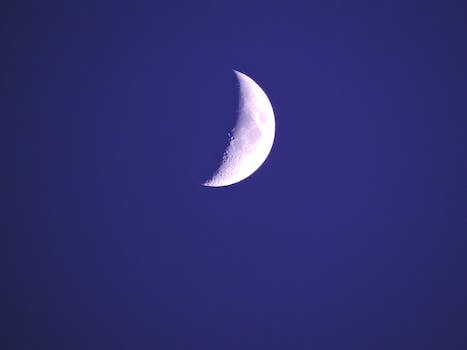 If you weren't born under the waning gibbous phase, there's still a lot you can learn about your personality from our other post about the moon phase meanings and lunar personalities here.

Your lunar personality is based off what the moon phase was on the day you were born. It plays a factor in larger, more in-depth star-charts, but it also has small meanings for themselves. It is very much like the zodiac in that way, the phases of the moon denoting different personality traits the same way the changing of months can do the same.

The phases of the moon can even alter the way a tarot reading is done. If you're interested in that aspect of it, read our post about it here!