Before the Gregorian Calendar, the vast majority of peoples relied on the moon as their nightlight, and calendar. The moon phase calendar is a 28 day calendar that begins with the new moon, and cycles through the phases back. The 28-29 day cycle was close enough to the Gregorian calendar, which is what we currently use, to be almost interchangeable.

What the Moon Phase Calendar is

Traditionally, the moon phase calendar and the lunar calendar were one in the same. Using the position of the moon in relation to the stars to help determine the month in the year, and the phase to determine the day of the month.

The moon goes through its phases in a 28-29 day cycle. The “beginning” of each cycle varies from calendar to calendar depending on who is looking at it. Some moon phase calendars begin with the new moon, some with the full moon, and cycle around.

Related: Check out our post on Phases of the Moon

Nowadays the moon phase calendar’s we use don’t help us determine the date, but instead use the date to determine what phase the moon is in on a particular date and time.

History of the Moon Phase Calendar

The oldest found moon phase calendar (that everybody agrees is a lunar calendar) was found in Warren Field, Scotland. The anthropologists and archeologists who excavated the site in 2004 estimate it to be from the year c. 8,000 BCE.

The “pit”, as it’s referred to, is a large hole, was aligned to help the hunter-gatherer societies from over 10,000 years ago keep better track of the seasons, and years over time. The moon was crucial in their lives.

Other Lunar Calendars from Pre-history

While the Warren Field moon calendar is the only one that archeologist and anthropologists can agree is a lunar and moon phase calendar, but there are definitely others out there that aren’t as clear.

Deep within the caves of Lascaux there are stunning paintings from before history began permanently embossed onto the stone surfaces. Painted in the darkness, these masterpieces have stayed safe from the effects of time for nearly 17,000 years.

The Rappengluck is a moon phase and lunar calendar that’s woven into these cave paintings. But, because we know so little about the people who lived during that time, and the circumstances around the deep paintings that it’s controversial whether or not it should be considered a calendar.

But never-the-less the phases of the moon and the moon phase calendar are etched up there, though it’s doubtful that it was used as a practical calendar.

Then there’s the Marshack, which is a 27,000 year old bone baton that some argue contains a lunar calendar. But because it’s so old, and pre-dates written history, it’s always going to be controversial. 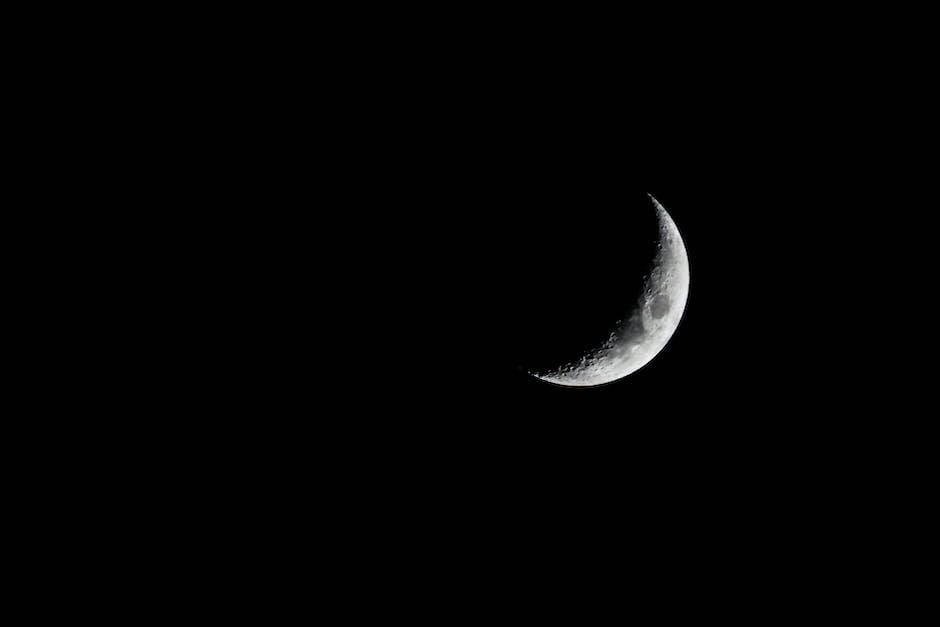 Although most modern civilizations rely on more accurate calendars, there are still several cultures that use the moon phase calendar to determine important religious and ceremonial dates throughout the year.

Most lunar calendars adjust for the fact that moon phase months are only 28-29 days. Over the course of the year the lunar calendars lose about 11 days over the year. The Islamic calendar does not however. Their calculations for important dates shift slowly through all seasons over a 33 year period.

Many of the traditional festivals and important events in China, Japan, Korea, Vietnam, and Mongolia use the moon phase calendar to set their important holidays. Such as the New Year celebrations in Mongolia, Vietnam, Korea, Japan, and China.

Their daily calendars are aligned with the sun, like the Gregorian calendar, but traditionally their celebrations are based on the movements of the moon. Though they do adjust more than the Islamic calendar does.

Not only is the New Year’s celebrations done via the moon phase calendar, but they generally use it to set the appropriate date for their mid-autumn festival in China and Korea.

Some of the more superstitious farmers in our country still plant by the moon and lunar calendar. It’s largely based on tradition, as farmers from the past have used the moon phase calendar to judge when planting was optimal. But now science has nailed down a much more concrete calendar for it, so while it isn’t entirely necessary, hundreds of farmers continue to use the moon as their sowing and harvest guides.

Read more about the moon phase calendars and farmers here

The Moon Phase Calendar and Astronomy

Astronauts and astronomers grow up with a fascination with the moon that borders on obsessive. It’s the nearest and most impressive celestial body in our night sky. Astronomers of old used the moon phase calendar to help keep track of time, but modern astronomers use it for a variety of other reasons.

Knowing where the moon is in the sky, especially where it is in relation to the Earth and the Sun, helps them track the movements of celestial bodies much further out than can be seen by the naked eye. And by using a moon-phase calendar they can calculate how much light interference they’ll be dealing with, and letting them adjust their settings for it.

Astrology and the Moon Phase Calendar

Astrology is the study of how the alignment of the sun, stars, and the moon can supposedly shape a person’s personality and the way their destinies are shaped.

The way these “horoscopes” are formed and what they mean, use the moon as a lot of their guidelines. The sign of Cancer is ruled by the moon, and uses the phases and movements to guide its predictions.

The other phases of the moon do factor into the other horoscopes, but nothing quite as extreme as the sign of Cancer.