How the Waxing Crescent Phase interacts with the Winter Solstice. 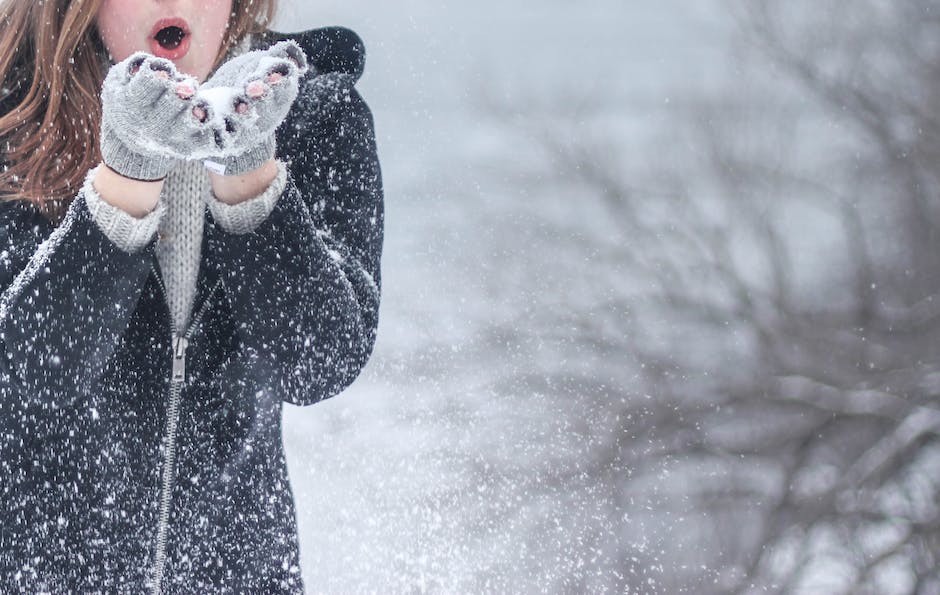 What is the Winter Solstice?

In short, the longest night of the year marks the winter solstice. The Earth is like a giant gyroscope, and the axis it rotates on makes it’s own circle of it’s own. When the winter solstice arrives it’s the night where the Earth’s rotation has turned the northern hemisphere as far away from the sun as it will get. Compared to the Summer Solstice, which is the longest day of the year, where the Earth is rotated the other direction.

The winter solstice happens every year on or around December 21st, depending on the year and the weather. But, as a general rule it’s celebrated the 21st. It’s the official first day of winter in the United States, though other cultures often call it “midwinter”.

Is it midwinter or the first day of winter?

Both names for the solstice are accurate and good explanations. The solstice is the longest night of the year, which is why many cultures refer to it as the middle of the winter, because from that day of the year the days become longer. So it is natural that it would be the “middle”. But for most others, the solstice is considered the beginning of winter, because there are still 3-4 more months of dreadful cold and snow before spring breaks.

It's December! Learn about how the crescent moon phase and December birthstone work together!

The Waxing Crescent Phase and the Solstice

This year the winter solstice will coincide with the very beginning stages of the moon phase cycle, specifically the waxing crescent phase. This is a wonderful opportunity for those seeking to get a jump start on their new year’s resolutions a bit early.

What’s so special about the Waxing Crescent Phase?

The waxing crescent phase is the first phase in the lunar cycle, which marks the move from the new moon phase towards the full moon. It’s a great time to start new projects, start working towards new goals, and a great time to begin.

This is a great thing to match up with the winter solstice! Once the longest night of the year is over the days will get longer and longer, bringing back optimism and encouraging better and happier attitudes towards these projects and each other.

Along with this encouraging and growth atmosphere it’s a great time to empower yourself to positive changes. Quit bad habits and adopt healthy ones, start new projects that will yield great and positive returns. If you’ve got a list of New Year’s resolutions that you’re skeptical about, the waxing crescent and winter solstice are actually more inspiring than the new calendar year for the longevity of your goals.

While most every culture has recognized the solstice in some way in another, but there are a few that have become part of our holiday traditions today. 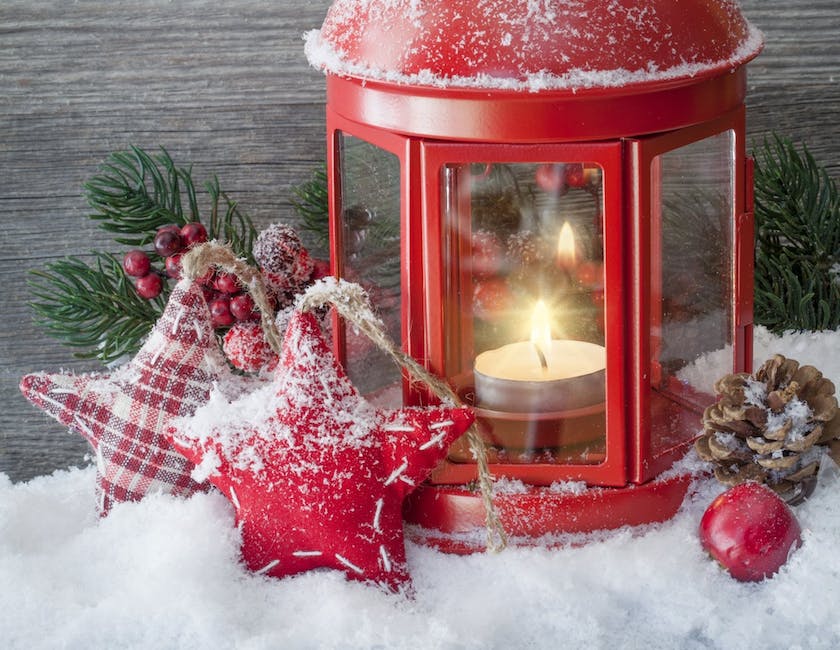 Yalda is a way of celebrating the solstice from the days of the Persian Empire. It was celebrated as a “victory of the light over the dark”. People would eat nuts and pomegranates (which are still very much a part of the Christmas traditions that are celebrated today.

An aspect to Yalda that we don’t widely celebrate anymore is the project of staying up all through the longest night. People would stay up from dusk to dawn to remind themselves that even though the longest night is upon them, the dawn will arrive and the night will end.

Saturnalia is the more direct precursor to Christmas. When the Romans switched official religions from their Pagan religions to Christianity, they transformed the holiday into a celebration of the Nativity.

To celebrate the solstice as Saturnalia, they would exchange gifts, throw parties, gather together and congratulate themselves on reaching the midwinter.

Before Christianity took root in the British Isles, the Norse would celebrate the solstice by lighting fires to ward off spirits during the night. But it was eventually spun into the celebration of St. Lucia, (now commonly referred to as Saint Lucy.)

St. Lucy’s Day coincides quite frequently with the winter solstice, and though her celebrations originated in Scandinavia it’s easy to see how they moved over into the Norse culture. Fires are still lit, and young ladies wear white gowns with candle and wreaths in their hair. An outfit that you can still see in some of the Christmas iconography today.

Want to welcome the crescent moon phase and celebrate Saing Lucy at the same time? Read about her here.

“Yule” is almost synonymous these days with “Christmas Holidays!” Originally the Celtic celebration of the winter solstice, it worked its way into the Christian holidays without changing too much. People would burn special “Yule logs”, and burn bad habits with it.

If you’d like to celebrate Yule yourselves, make sure you save a section of your Yule log to light the first fire of the New Year on January 1st. And with the celebration of yule, the Winter Solstice, and the waxing crescent moon, shed your bad habits and adopt your healthy and new ones. Collect friends and make joy. 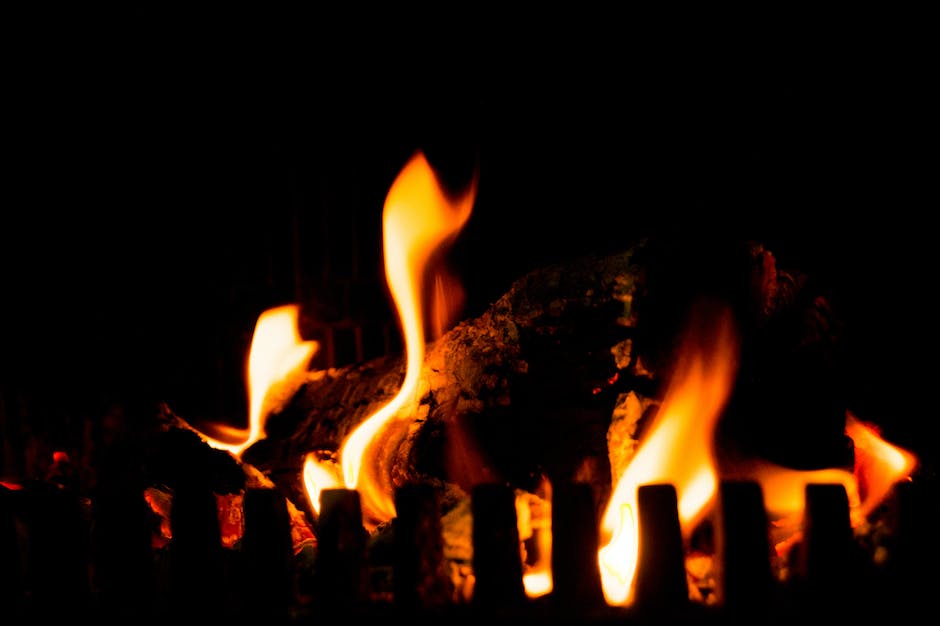 On the longest night of the year the moon is certain to play a big role. Don’t be disappointed in its lack of fullness, for while a full moon phase would bring a big romantic view into the scene, the waxing crescent isn’t without its charms. The waxing crescent brings with it the positive change that can only go perfectly with the lengthening of days that the Solstice represents. Even though winter is just beginning, it’s also already almost over, for light will always triumph over the dark.