Every night the moon is different, even if it’s only by a few degrees. At this point in history, it is an accepted fact that the sun is the center of the solar system, the Earth rotates and revolves around the sun, and the moon does the same around the Earth.

The moon itself emits no light, but instead reflects the light from the sun back to the Earth like a giant mirror. And as the moon moves around the Earth it’s not always reflecting the sun’s light back towards the Earth, so we’re not always seeing the big round ball that we know it to be. The different shapes the moon appears to take on during its trip around the Earth are called the phases of the moon.

When the moon is full it’s actually on the far side of the Earth from the sun, and when it’s new it’s between the Earth and sun. Each stage of the moon’s movement as it travels across the sky is called a phase of the moon.

Phase of the moon definition 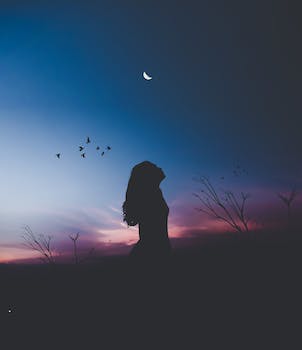 Phase of the moon definition: (astronomy) the particular appearance of a body's state of illumination (especially one of the recurring shapes of the part of Earth's moon that is illuminated by the sun)

Read all the phase of the moon definitions on vocabulary.com

Waxing phase of the moon definition:

Waxing refers to the phases between the new moon and the full moon, this technically includes the first quarter, but more in spirit than technicalities. When not talking about wax the substance, “Wax” means to grow. It’s a word that gets its roots in both the Old English, Dutch and Germanic dialects, the Old English word was “Weaxan, Dutch “Wassen” and German “Wachsen”. Which are all derived from the Greek “Auxanein” and the Latin “Augere” which both mean “to increase.”

The full moon has a very straightforward moon phase definition, in that the moon’s face is fully apparent to us.

Waning phase of the moon definition

The New moon phase gets its name because that’s when a lunar month has been said to begin. The apparent absence of the moon leads to the idea that the moon had gone and would become new again to repeat the cycle.

Gibbous phase of the moon definition:

Gibbous is to be convex on both sides, so when the moon is more than half-full it’s considered to be gibbous. It also means “humpbacked” or “bulging”. It comes from the Latin word “gibbous” which simply means “humped”.

Learn the phase of the moon definitions with this easy to use moon phase diagram.

Crescent phase of the moon definition:

Crescent is defined as a shape like the segment of a ring, which tapers to points at both ends. It an Anglo-French variance of the Latin Crescent and Crascens.

The history and the calendar 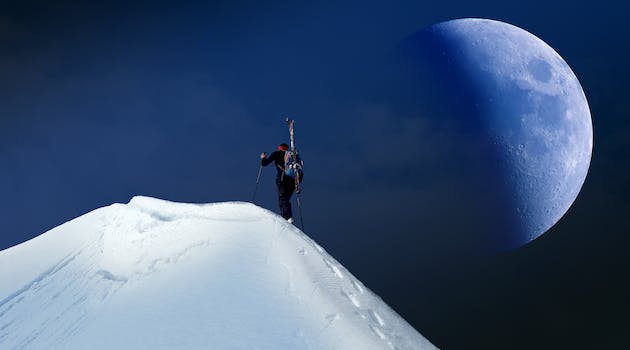 The lunar calendar takes 12 of the moon phase cycles and uses that to define a year. Although that calendar is actually off by about 10 to 11 days from the solar calendar that we use today, which is much more accurate.

Read more about the moon phase calendar and its history here.

Using the moon as a calendar gave way to different cultures naming different full moon phases as their way of marking their month. Most of the lasting full phase of the moon definitions and names were from different Native American cultures, and Anglo-Saxon/Celtic cultures. January’s full moon name, for example, is most often called the “wolf moon” for the way the wolves would congregate and behave during this time.

Learn more about the phases of the moon definitions and names here!

Phases of the Moon Definitions that Always work with Moonglow Jewelry

While every phase has the technical definition, the best definitions come from your own heart. Every memory becomes a phase of the moon definition with custom moon jewelry that glows at night. Plug in any date and the custom moon phase calendar will be able to calculate what the phase of the moon was on that date and print it onto the beautiful and custom pieces of jewelry that is great for you, or a friend and relatives.

Let your special memory become the definition for every phase of the moon in the sky. Check out Moonglow’s custom necklaces, bracelets, rings, and earrings for both men and women on their website here.