Sun and moon jewelry pieces are based on the shapes of the two most prominent astronomical bodies in our sky. If you’re considering buying sun and moon jewelry, you may be wondering what sets them apart from all the other jewelry out there.

Due to their inescapable presence in the world, the sun and the moon have been important symbols in art, mythology, and literature for millennia. Therefore, the shapes of the sun and moon in jewelry are far more rich with meaning than most other decorative adornments. 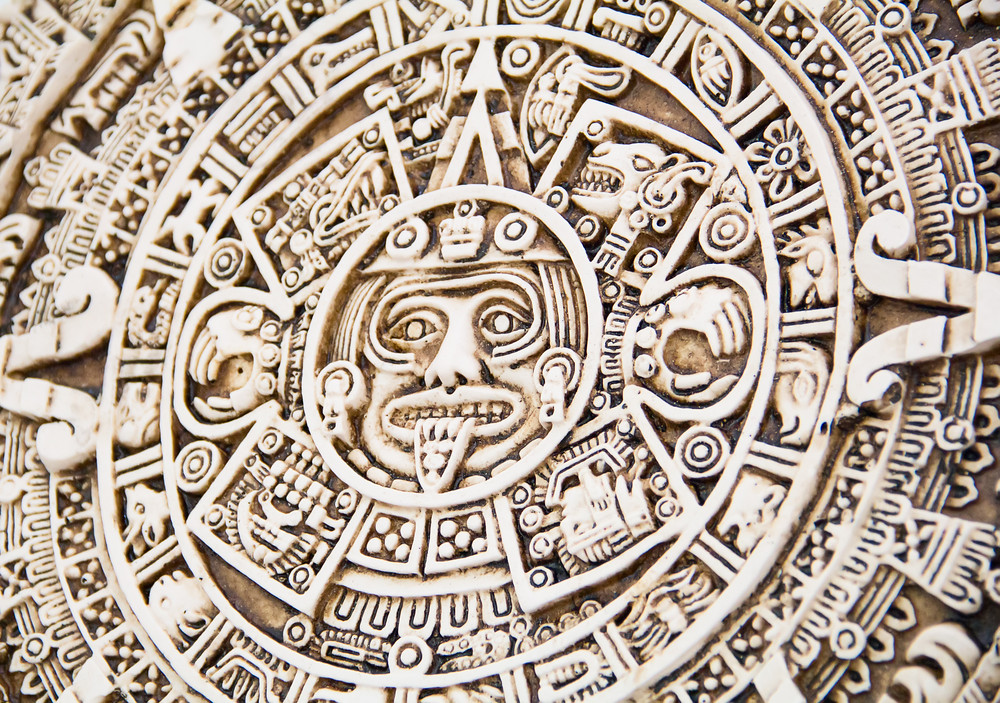 The Sun as a Cultural Symbol

Illumination. Vigor. Power. Glory. The sun has long been associated with these ideas and has often been seen as the primary source of life on earth.

Rulers have often used the sun as symbol to burnish their own power and authority. The Incas of Peru believed the sun god Inti was the ancestor of the Inca royal family. In Japanese tradition, the country's imperial family is said to be descended from Amaterasu, the sun goddess. Most notoriously, King Louis XIV of France called himself the Sun King as a way of asserting absolute power over his subjects.

The sun has also been used as a symbol of fertility and healing. The Hittites of ancient Turkey worshiped Arinna, an important goddess of both the sun and fertility.  The Romans saw their sun god Apollo as an avatar of healing. Celtic peoples believed Belenus (their god of sunlight) drove away the predawn mists each day, and likewise could melt away disease from the sick.

In many myths, the sun deity travels across the heavens in a chariot or boat. Therefore, the sun often represents a journey or adventure. The Greek sun god Helios drove his fiery chariot through heavens by day and each night floated back across the ocean in a golden bowl.

The Egyptian sun god Ra journeyed across the sky, and at night he passed through the underworld, visiting the dead. Ra's daily cycle symbolized death and rebirth. For the Egyptians each sunrise was a celebration of the eternal return and a sacred victory of life and light over death and darkness.

In many traditions, the Sun is represented as a masculine archetype. However, to the Maori, Japanese, Cherokee, and Teutonic cultures the Sun is considered feminine. 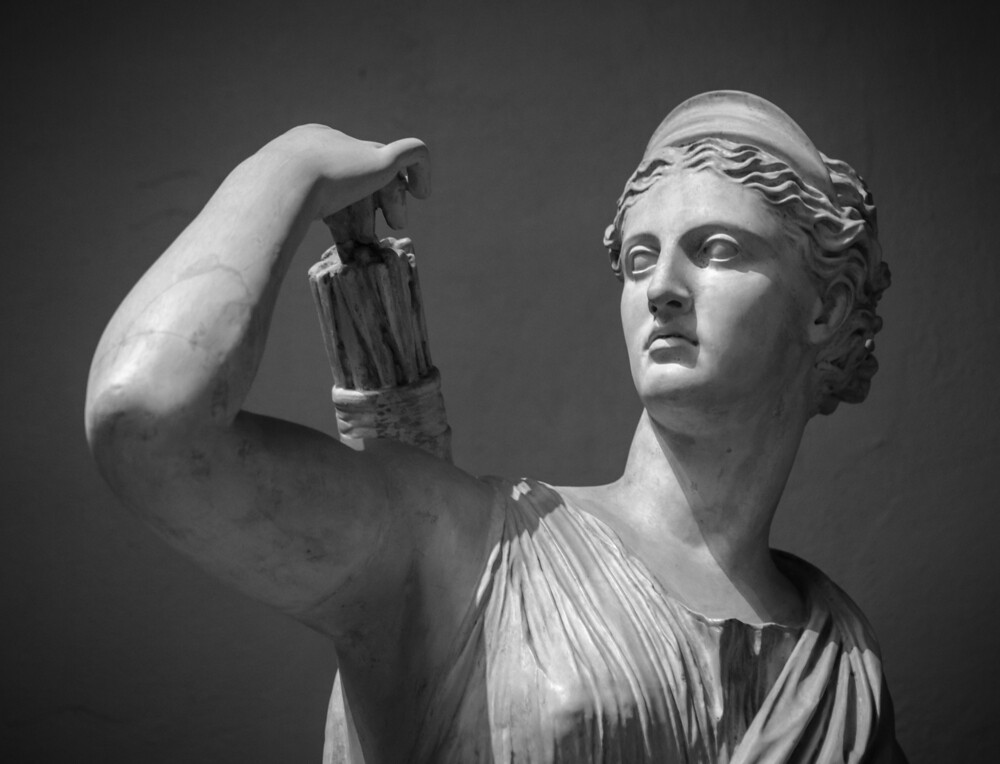 The Moon as a Cultural Symbol

Waxing and waning characterize the moon's cyclical transformations. These cycles have made the moon a symbol of time and change across many different traditions. It has symbolized the cyclical alternation of birth and death, as well as creation and destruction.

In Polynesian traditions, the moon is Hina, a goddess of creation. In ancient Persia, the moon was known as Metra, the world mother.

These creation myths contrast with other cultures in which the moon was associated with destruction and death.The Maori people of New Zealand call the moon "man eater."  The Aztecs of Mexico referred to the moon as Mictecacuiatl. They believed Mictecacuiatl hunted victims to eat across the night skies.

The moon’s mythological role occasionally combines elements of birth and death. Early Hindus held that the souls of the dead travelled to the moon to await rebirth. The Tartars of Central Asia referred to the moon as “the Queen of Life and Death.” Some Native American Tribes called the moon the Old Woman Who Never Dies and the Eternal One.

How the Sun and Moon Relate to Each Other

The sun and moon are frequently paired together in mythology.The Incas saw the sun and moon as brother and sister, the moon maiden and the sun man. The Greek Sun god Apollo also has a twin sister, Artemis, who happens to be the Moon goddess.  Norse mythology also imagines a moon son and a sun daughter, and Mrs. Sun and Mr. Moon are a significant part of Germanic folklore. 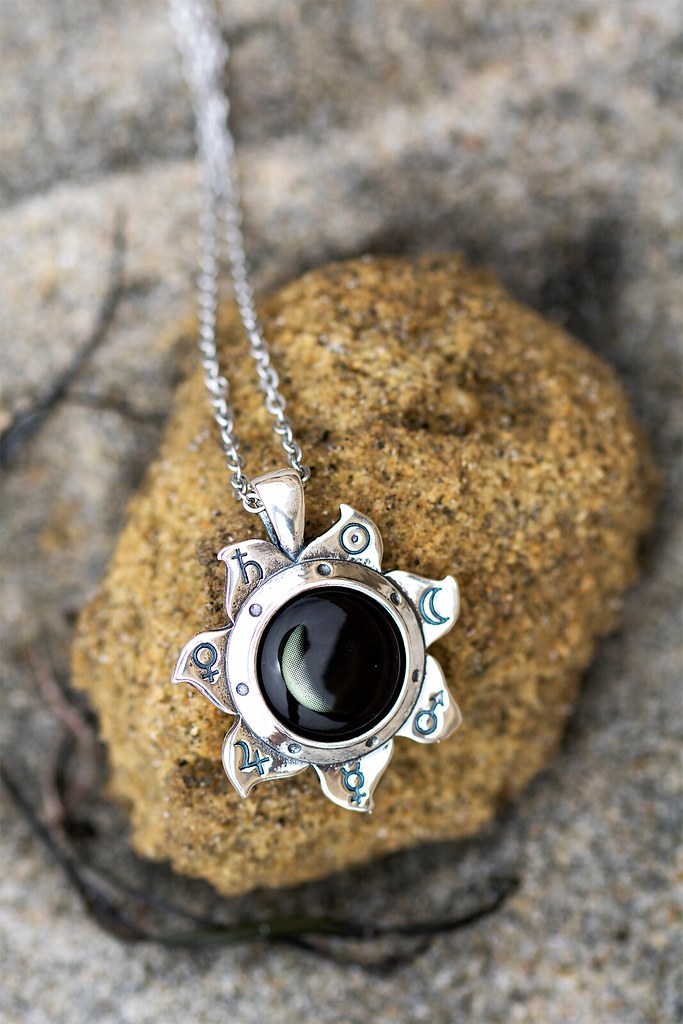 As you can see, the sun and moon carry an enormous amount of significance as symbols, so when you wear sun and moon jewelry, you are calling to mind a wealth of meaning and collective memory.

Consider the feelings you want to evoke and how you want to represent yourself every time you shop for jewelry. You may find yourself lingering on sun and moon jewelry more than you expect.